This is me. I am a colorfull Performer. Kim Morales 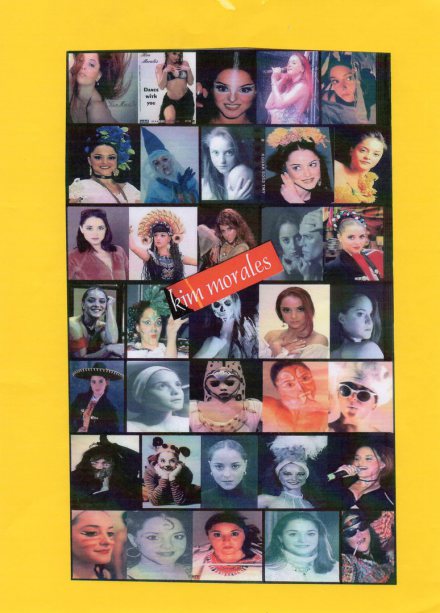 Kim Goldblatt-Morales was born in Mexico on April 13, 1976. She studied dance and acting (Martha Graham/Stanislavsky) at the Instituto Nacional de Bellas Artes (INBA) in Mexico. She received her musical education at the Escuela Nacional de Música (ENM) in Mexico City, and has been studying with Yana KrisMolina since 2005. Her independent projects "Mexico en danza" and "TanzMex" were very successful in Berlin, Moscow, London, Paris, Geneva, Mexico as well as in Cologne and Dresden, Bonn and Düsseldorf. She has been a representative of the "Mexican Society for Culture NRW" in Cologne since 2008.

Since November, Kim Morales has been a presenter and Kulturklüngel tour guide for Colonia Latina. An actress, stage coach and teacher, she is currently directing at Kammerspielchen.

Her new album was produced with financial support by Neu Start Kultur. 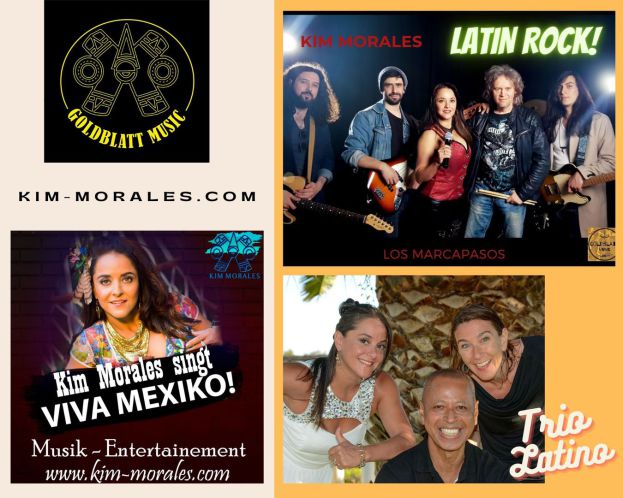 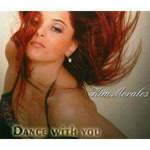 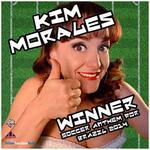 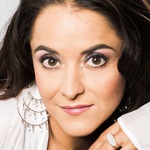 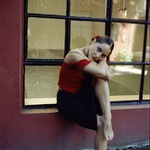 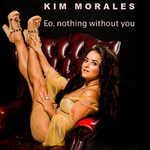 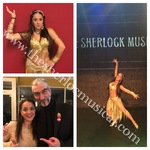 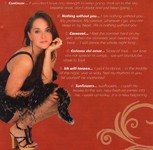 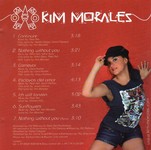 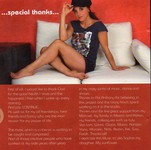 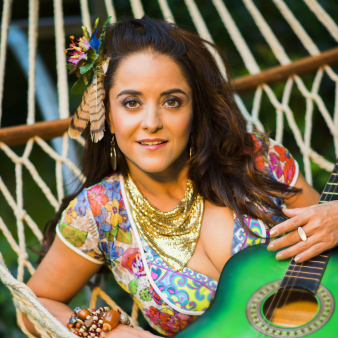 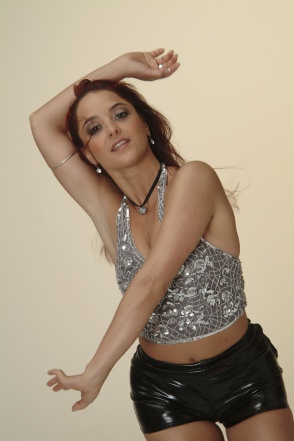 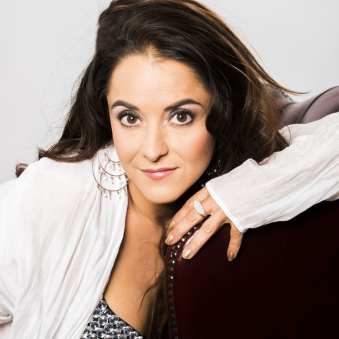 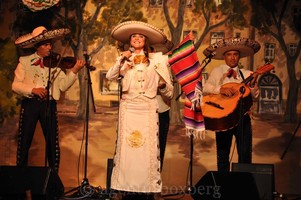 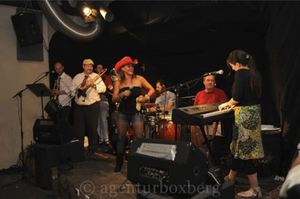